We are currently compiling a more detailed timeline for St. Andrew’s, which you can see on our ‘More history’ page. This is, of course, a work in progress started in July 2021 – so thank you for your patience as we work on this.

People often ask, “How old is St Andrew’s?” Nobody knows. Two clues, however, do exist which point to there being a Parish Church in Enfield at a very early date. We find the first clue in William the Conqueror’s Domesday Book of 1086 where a priest is mentioned as holding about 30 acres of land in Enfield. If a priest was ministering in Enfield in 1086, he presumably ministered in a church. An even earlier clue lies in the name of a Saxon Manor in Enfield – the name was Churchbury. But nothing is known about any church that may have existed in Saxon or Norman times.

The first written evidence of there being a Parish Church in Enfield dates from 1136 when St Andrew’s, along with a number of other neighbouring parishes, was endowed to the Monastery at Walden in Essex, now Saffron Walden. In 1190, Abbot Reginald of Walden appointed Robertus to serve as the first Vicar of Enfield. 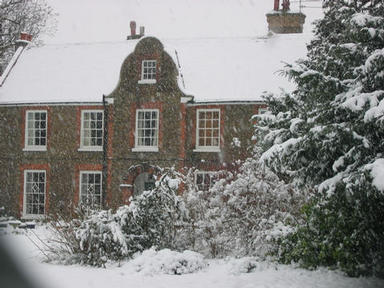 It was around 50 years later when Bartholomew was Vicar that Godfrey de Beston gave “to God and the Church of St Andrew, Enfield and Bartholomew Vicar of that Church and all Vicars who succeed him” some two acres of land with the vicarage house upon it to the east of the Church. There is little doubt that the oldest part of the present vicarage, that which fronts Silver Street, formed the original Parsonage House. English Heritage have confirmed that part of the timbering at this end of the vicarage almost certainly dates from the 13th Century. 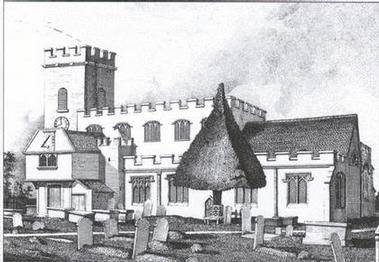 The 14th Century saw much restoration and major enlargements to the Church, including the construction of the north and south aisles (although the south aisle was much lower than the north, being raised to its present height only in 1824). The church tower is also 14th Century although much restored and altered in later years. The arches in the nave date from this same period. The pitch pine pews were installed after much argument and dispute in 1853; the oak clergy and choir stalls in 1908 as a memorial to Prebendary Hodson, Vicar of Enfield from 1870 – 1904, and the painting over the Chancel arch in 1923 as a memorial to the men of Enfield who died in the First World War.

A map of interesting things to look out for… 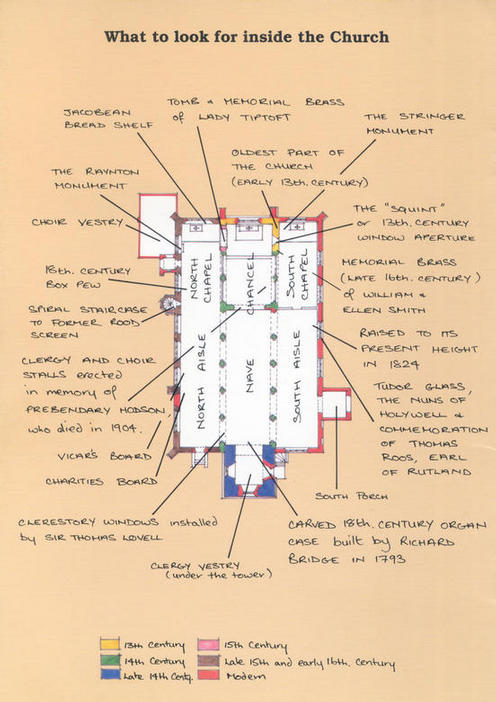 We are working hard behind the scenes to collect and collate more historical data about St. Andrew’s. If you are interested in helping with this valuable project, please contact Rev Dr Steve 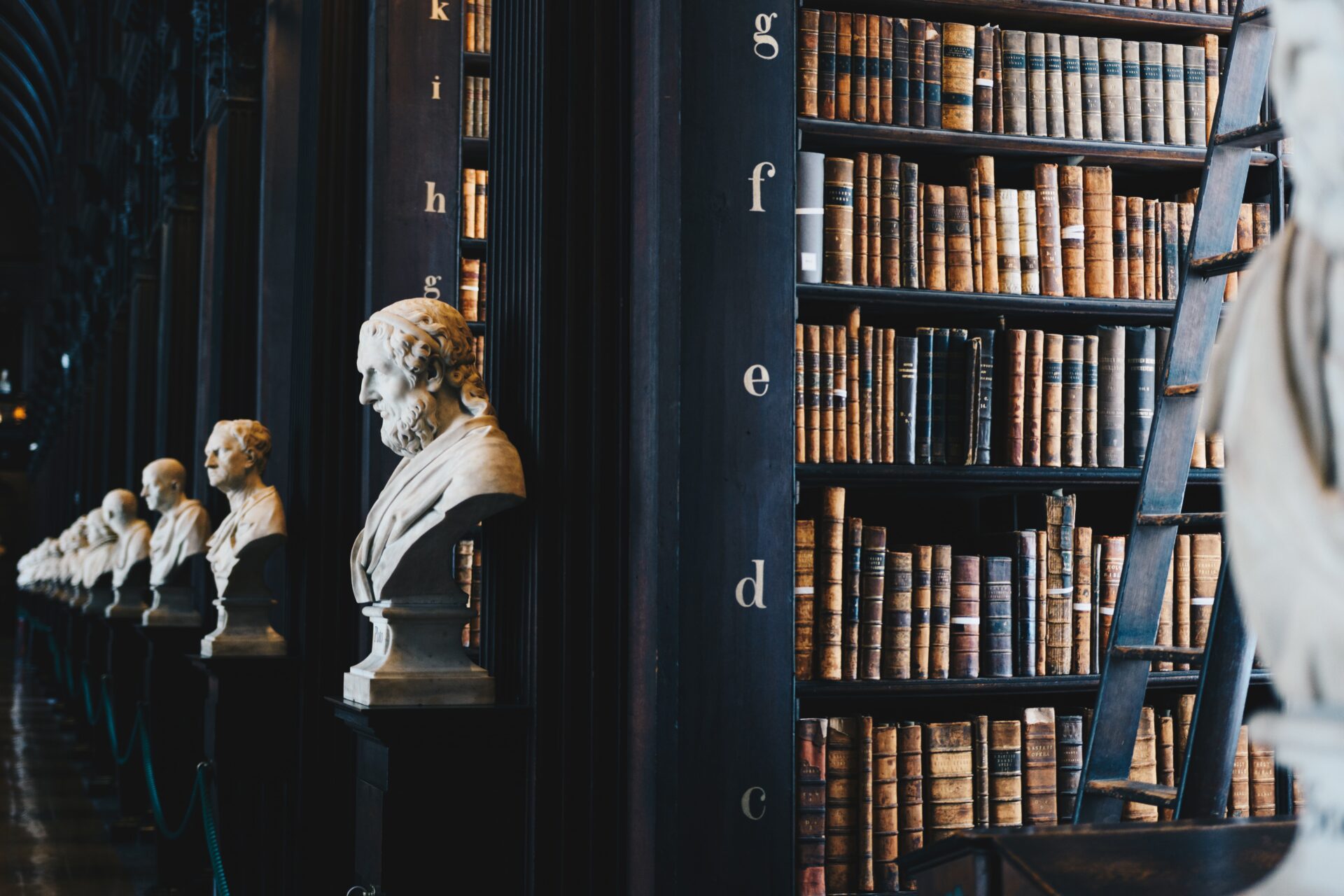