Steve came into post in June 2014. He was ordained in 1993. Before moving to Enfield, Steve served parishes in Staffordshire, the East End of London, North Essex, and Cambridgeshire. He was also on Faculty at Ridley Hall Theological College as Director of Centre for Youth Ministry, Cambridge.

Steve has a passion for children’s and youth ministry. He has been involved in training youth workers across the world since 1999, most extensively in the UK, Scandinavia, India, South Africa, the US, Central Europe and mainland Europe. As well as authoring many popular and academic articles on youth ministry, historical theology, and pastoral theology, Steve is the author of a number of books including: Discipling Generation Y: Themes from the Book of Revelation, Models for Youth Ministry, God of the Valley, Redeem the Time: Sin in the Writings of John Owen, and East End Youth Ministry 1880-1957.

Rev Dr Steve is also a Prog Rock musician (under the name Renegade Priest) and his latest album, ‘Faces for the Troubadour’ is available on Apple Music, Spotify and other digital media, alongside previous albums and singles. He also writes and records with his wife, Jo. You can find their material on digital platforms under their duo-name ‘After the Event’ and Jo’s solo name ‘Jo Griffiths’. 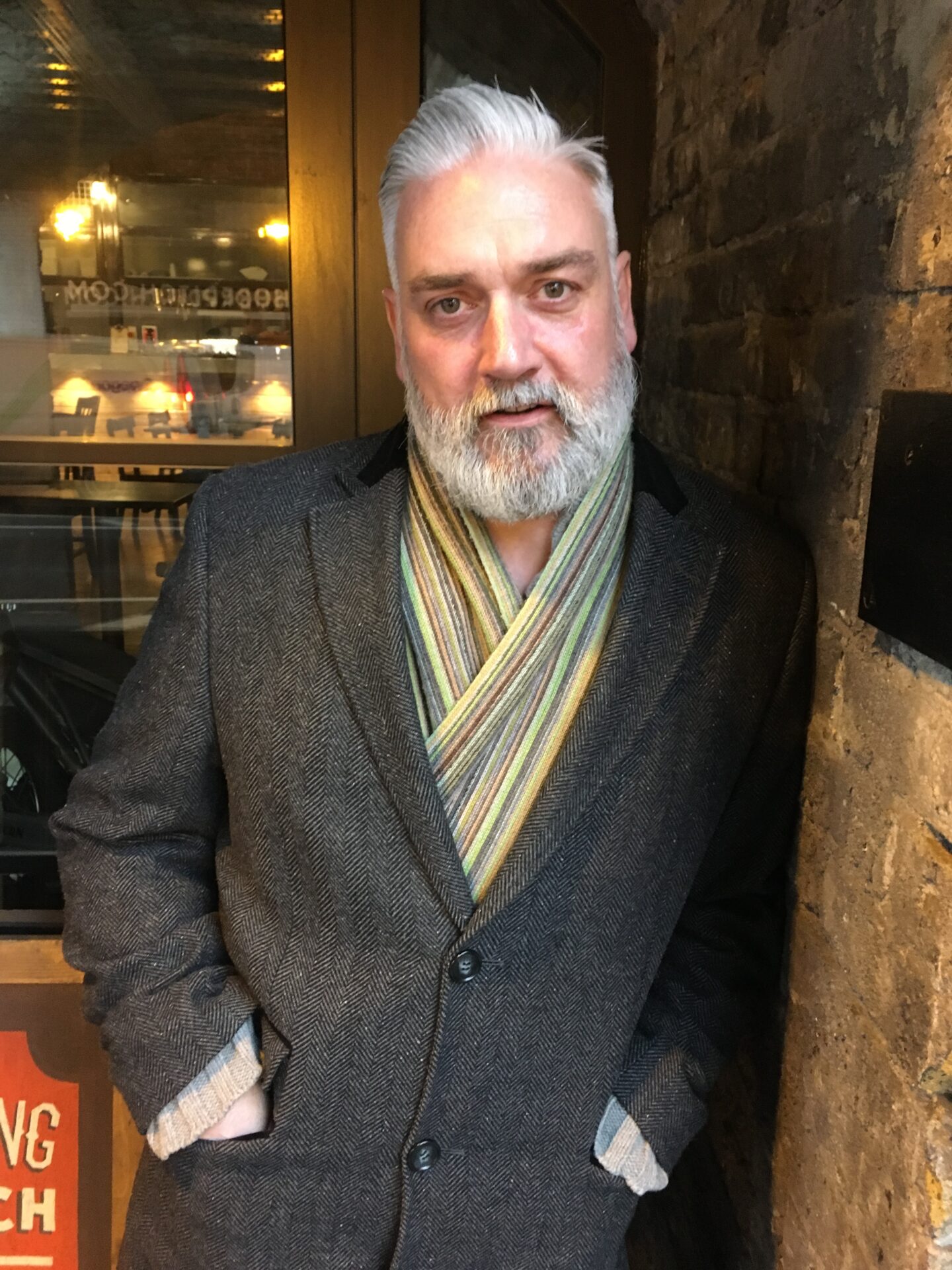