St Andrew’s is unusual in that our War Memorial is the amazing mural on the chancel wall. However, we do have a Roll of Honour, which has been maintained as a list by successive vicars since the Rev. R Howell Brown in 1914. Over time, and as the list has been transcribed, errors crept in. So when John Tanner started to try to find out more about the men who are commemorated, it proved something of a challenge. In the last ten years, names have been corrected and graves and memorials tracked down and photographed. Men who should have been included have been tracked down and added. There is still more to find – but we now have the results of over ten years’ research.

The original Roll of Honour was announced in the Parish Magazine in October 1915 in the following terms:

“Most of the congregation worshipping in St Andrew’s Church will have noticed the beautiful and very artistic ‘Roll of Honour’ containing the names of those who have given their lives for King and Country in the present War, among the sailors and soldiers for whom prayers have been asked in the Parish Church. It is the work of Miss Elspeth Clarke, of Wellington Road, who presented it to the Church.”

Clearly not everyone from the parish who served, and still fewer of those killed, will have been prayed for by the congregation. We have identified over 200 soldiers, sailors and airmen who died in the Great War, with addresses in the parish who do not appear on the original roll. We are in the process of adding them.

The opening of an old chest in the Artillery Chapel in the church revealed the original Rolls of Honour, which were long thought to have been lost. There are two rolls: a hand illuminated one, as described in the Parish Magazine of the time for 1914-1918, and a commercially bought one for 1939-1945, which appears to have been completed at different times and in different hands. Photographs of both are shown below.

For more information on the Roll of Honour, please contact John Tanner. You can also download the most up to date version, with more pictures and detailed information about the individuals commemorated, here.

In 2020, we had a conversation with John Tanner about the Roll of Honour. We talked about how his interest in it was first sparked, the extraordinary work that he has done on it to trace family history, details, and documents for each person on the Roll, and the importance of honouring the Fallen in our generation.

You can watch the video of that conversation here. 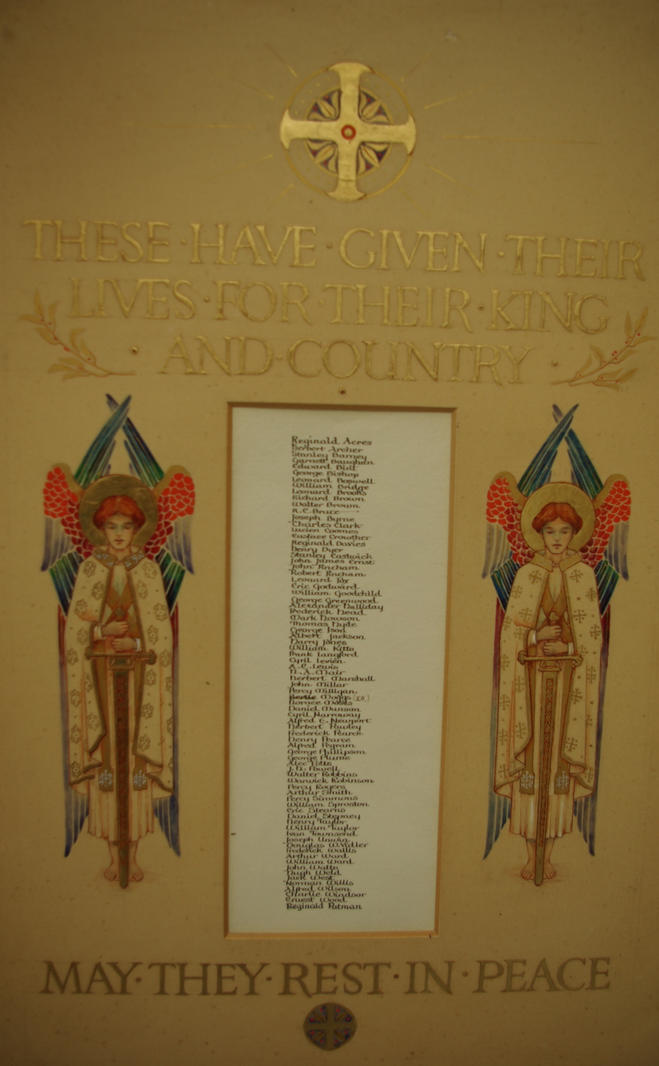 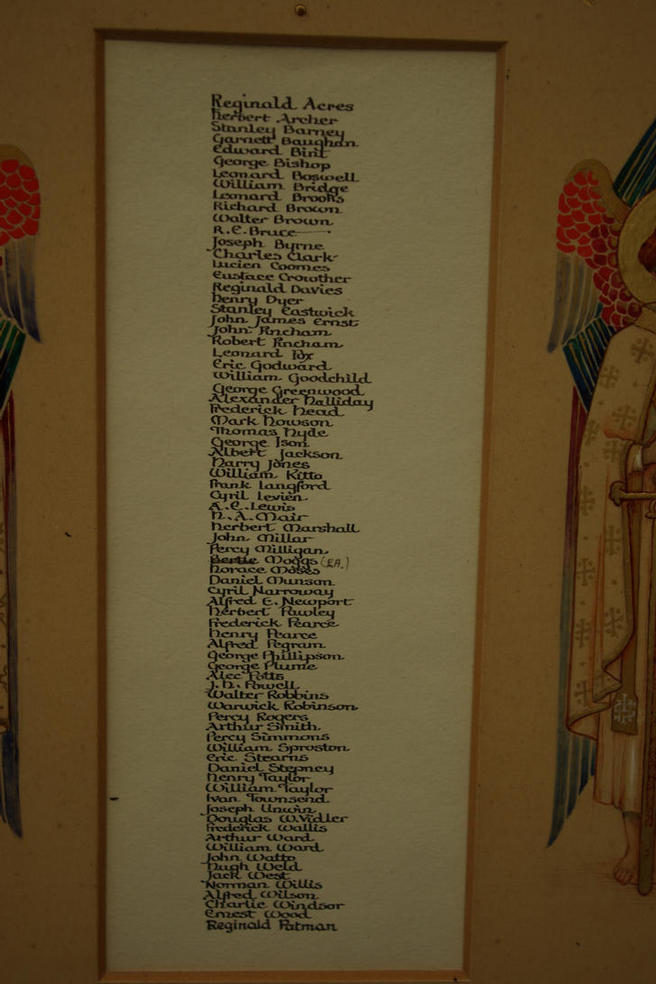 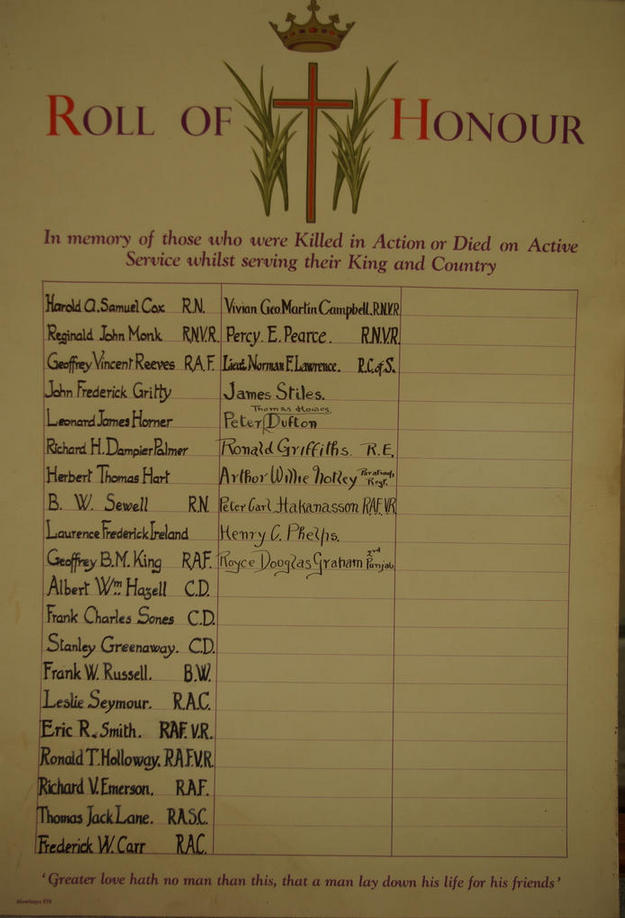 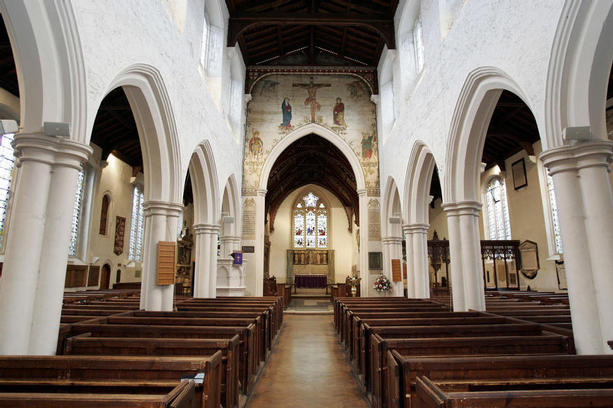