Through ALMA, we are linked with the Church in Mozambique

ALMA is an organisation that brings together in partnership the Diocese of London with the Church in Angola and Mozambique. You can find out more about the ALMA Ministry here.

St Andrew’s has a link with St. James, Morrumbala in the Diocese of Niassa, Mozambique.

The Diocese of Niassa was founded in 1980 and covers the civil provinces of Niassa, Zambesia and Tete, north of the River Zambesi. Bishop Vincente Msosa was enthroned on 1 April 2017. The Cathedral Church is St. Bartholomew’s at Messumba on the Lakeshore.

Our links with St. James’ are fairly new. Bishop Vincente visited us in 2019 and we have been providing financial and prayer support since then. We hope to see the link flourish more in the future.

The Province of South Africa has decided that Angola and Mozambique should be established as a separate Province with a very ambitious multiplication process.

The new Province – Igreja Anglicana Mozambique et Angola (IAMA) – will be inaugurated in September 2021, with the new Primate being elected in January 2022.

The Diocese of Niassa will be further dividied, with the establishment of a Diocese in Zambezia and one in Tate. The parish that St. Andrew’s is linked with – St. James’ – will be in the new Diocese of Zambezia. A new priest has been appinted to St. James’ – Rev Cosme Calistois. 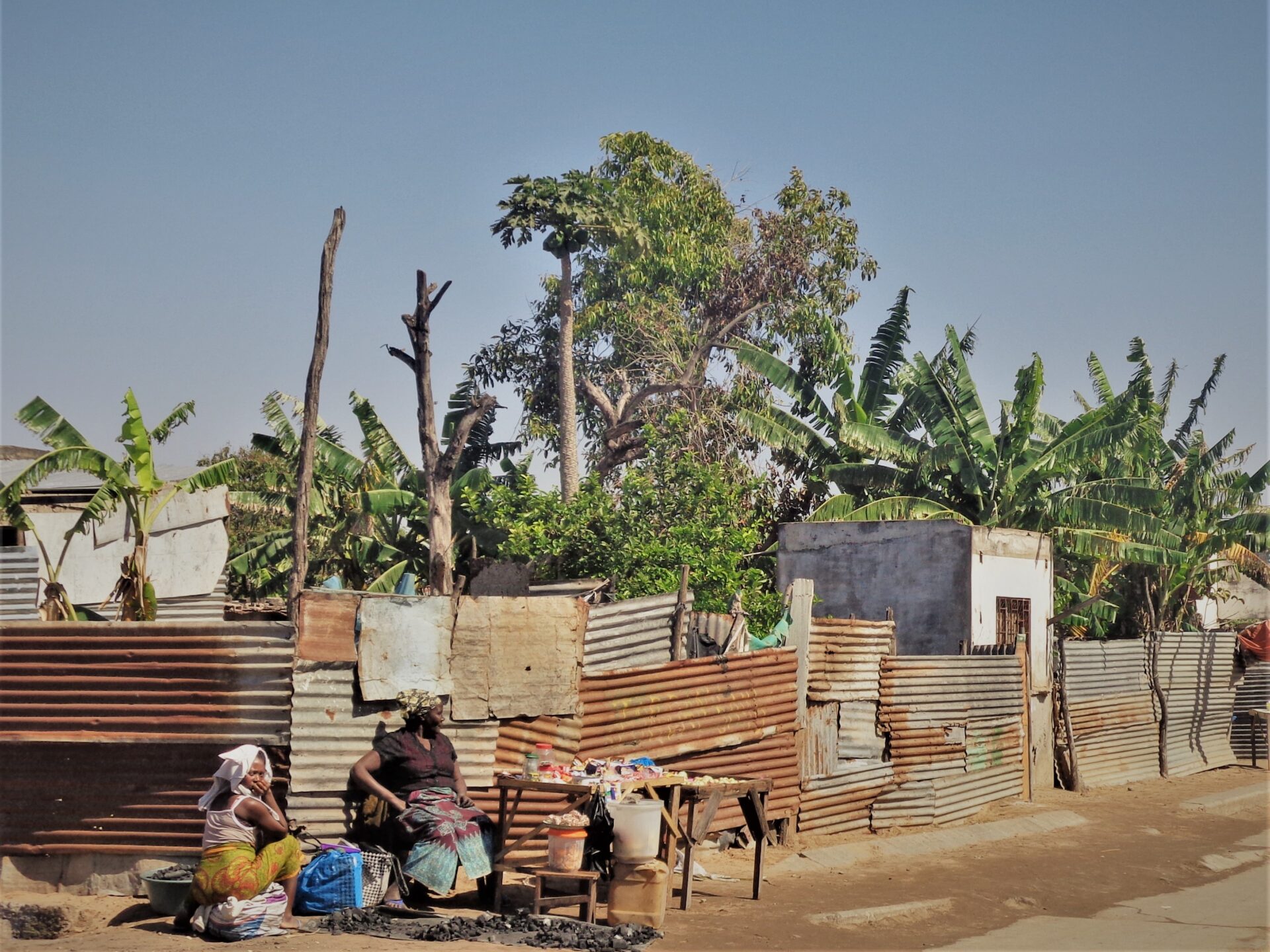 Our key advocate for the ALMA ministry at St. Andrew’s is Dinos Kousoulou. In this short video (from 2020), Dinos talks about how he became involved in ALMA, how the link with St. James’ is developing, the struggles they face, and his hopes for the future of the link.